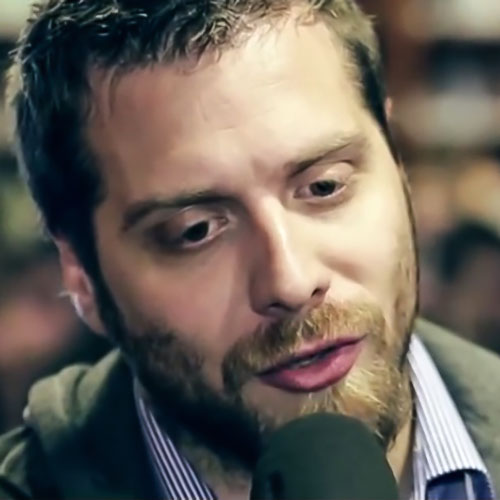 Alberto Belli, CEO at Gamera Interactive, has started his career in the industry as a journalist in 2001. He has been the editor-in-chief of Xbox Magazine, Playstation Magazine and brought Eurogamer to Italy. He has moved in publishing in 2006, working as marketing & PR manager for Midway, Eidos, and Bethesda among others, and releasing more than 200 games on the market.

His journey as a developer started as part of Milestone’s management, before founding two of the most renowned Italian studios, Forge Reply and Storm in a Teacup. He runs Gamera Interactive since 2017. The studio is built around a delivery-oriented philosophy and is currently at work on many different projects including Alaloth – Champions of The Four Kingdoms, a high fantasy award-winning ARPG involving the legendary designer Chris Avellone.