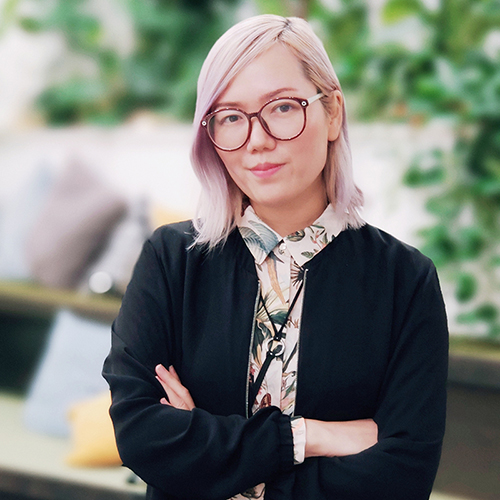 Passionate about creativity, games and game development, Eliana has been working for over 10 years with individuals and teams to realize their ideas into successful projects, while creating inspiring experiences and environments to connect people in a meaningful way.

Currently, the COO at Game Habitat and Game Habitat DevHub, creating the best possible environment and community for game developers in Southern Sweden.

All Sessions by Eliana Oikawa