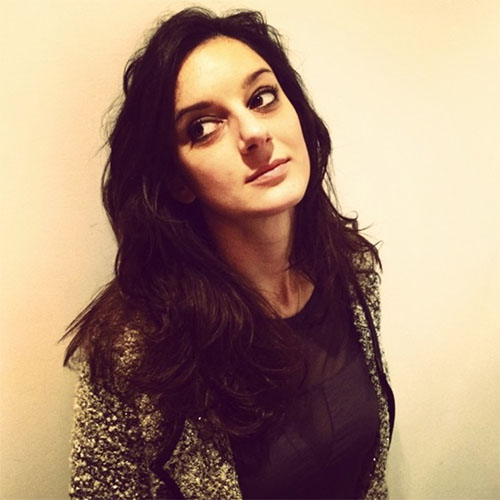 Giulia Zamboni, Producer at Gamera Interactive, is a Certified Scrum Master working in the industry since 2013. She started with Project Management in 2008, before joining Storm in a Teacup and leading a 20 people team on N.E.R.O., one of the very first Xbox One exclusives from ID Xbox.

She has been mentioned in “Develop 30 Under 30 2017” and as a selected contributor for the book “Women in Gaming: 100 Professionals of Play” in 2018. She is the first Italian Ambassador for Women in Games and Board Member of Women in Games Italia as well. Awarded with the “Production Star Award” at DStars Awards 2019, the Italian Awards celebrating Italian game developers. She’s in charge of any in-house/third party developed game on its way to release.