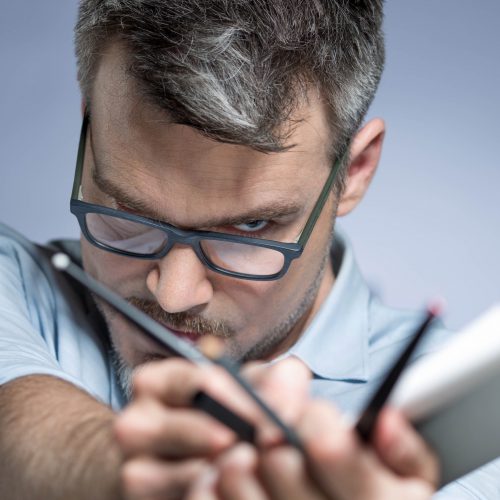 A veteran of the gaming industry who began his career as a concept artist in 1997. Over the years he worked as 3D Artist, Art Director and finally Principal Game Designer. Matej was the Head of Game Design at Outfit7 until 2018. The games he was involved in have been downloaded over 10 billion times. Currently, he’s working as a Product Manager developing a successful mobile app called Chess Universe.

All Sessions by Matej Jenko