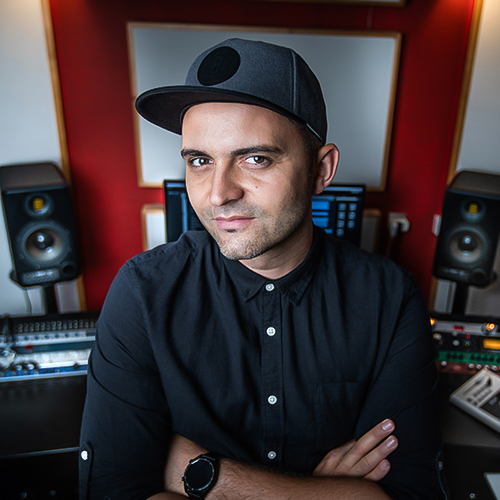 Martin Bezjak is an award-winning music producer and the owner of Epix Productions studio in Slovenia. Starting out as a producer and a sound engineer for musicians, he is now working as a music composer for games, TV, and media.

Currently working on an upcoming adventure game Elroy and the Aliens, his knowledge of diverse musical styles makes a perfect match for creating mesmerizing story-driven moments. He is best known for composing music for many hit mobile games that reached millions of players, as well as for being a producer and a musician at the Celtic punk-rock band Happy Ol’ Mcweasel.

All Sessions by Martin Bezjak