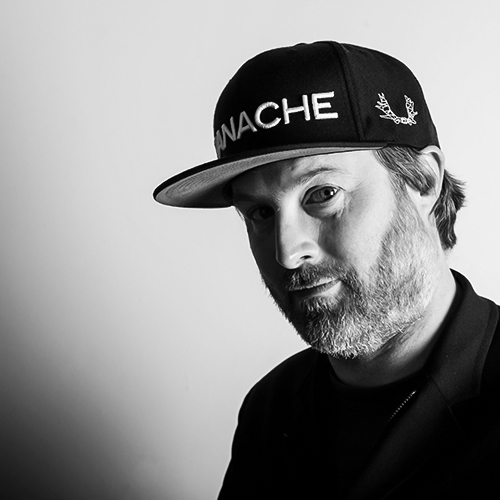 With a background in film and literature, Patrice Désilets has over 22 years of experience in the video game industry. He is best known for his work on Prince of Persia: The Sands of Time and as the creative director behind the Assassin’s Creed franchise which revolutionized game design in the mid-2000s.

At Panache Digital Games, the studio he had co-founded in 2014, Patrice continues pushing the boundaries of contemporary game design by creating fun and innovative games. With the studio’s first title Ancestors: The Humankind Odyssey, a historical action-adventure survival game, Patrice is throwing the players in the African jungle 10 million years ago, asking them one simple question: “Can you, a homo sapiens, survive just like your ancestors did?”