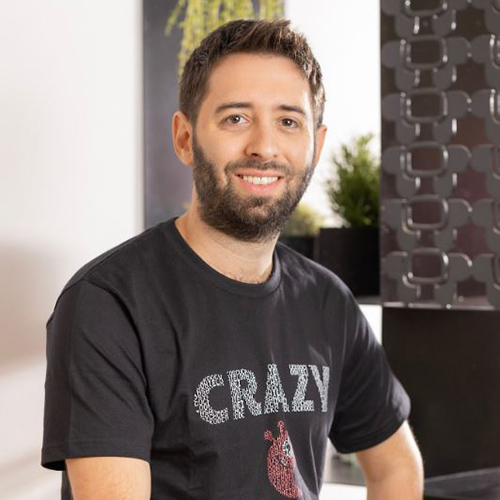 Rotem manages and prioritizes the publishing pipeline of Crazy Labs. Rotem is the Publishing Manager of the hit game AMAZE! and is in charge of developer relations across the globe.
As part of his role in Crazy Labs, Rotem helps indie game developers and game development studios in their mission to create chart-topping Hyper Casual mobile games like AMAZE! & Run Sausage Run, and is always on the lookout for raw talent and new partners.