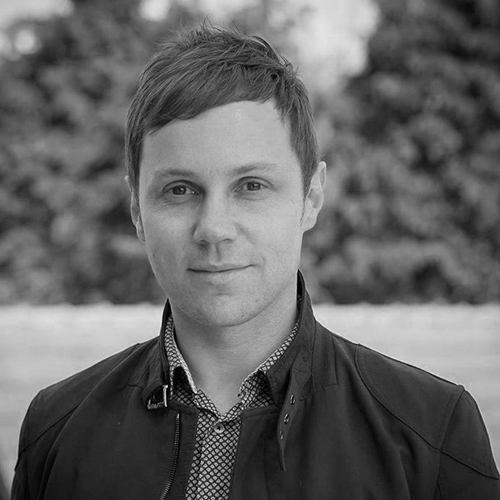 Tadej fell in love with real-time art and games in the European demoscene in the 90’s. A graphics engine programmer early on, Tadej co-founded Coherence, startup focused on democratizing multiplayer, based in Sweden. He also designs, codes and writes games with Motiviti, a Slovenian studio he co-founded in 2008. He has over 15 years of experience with videogames, game portals and high-profile consulting gigs on mobile, consoles and the web. He is currently working on Elroy and the Aliens, a VR title and several client projects.