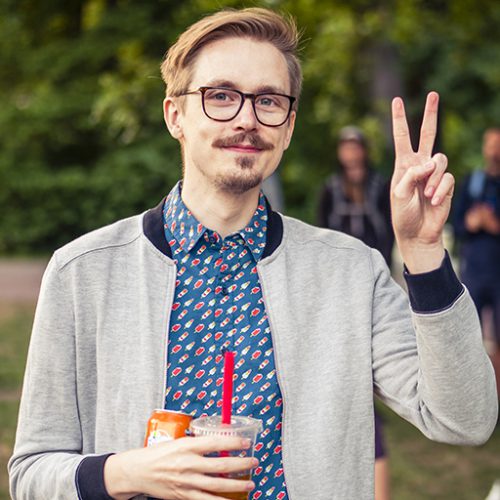 Victor has been making games for as long as he can remember. He is the sole developer behind the highly successful and critically acclaimed game My Friend Pedro, a violent ballet about friendship, imagination, and one man’s struggle to obliterate anyone in his path at the behest of a sentient banana.

He previously worked as a level designer at Media Molecule, working on games like LittleBigPlanet 1 and 2 and Tearaway. Recently, My Friend Pedro has been nominated for TheGameAwards!